Japanese Edition of The Bible’s Most Fascinating People 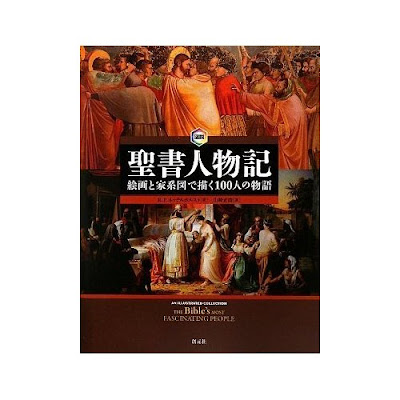 The Japanese Version of my book was just released. You can see it at the Japanese version of Amazon.com.

And I continue working on my other writing projects. I just turned in the first third of a devotional book to my editor today. I hit my deadline. The next third is due November 18 and the entire book will be due on December 23. Then I’ll get to work on the sequel. My first deadline for that is February 22, 2010.